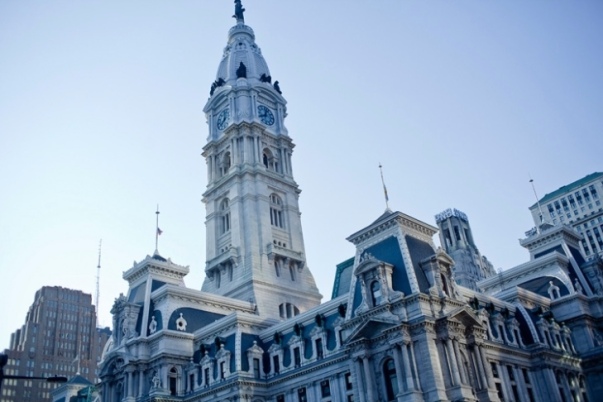 Even traditional public school advocates, who had long sought to eliminate the SRC, expressed concerns about the transition process. Lisa Haver, of the Alliance For Philadelphia Public Schools, said her group had authored a recent op-ed expressing similar dissatisfaction with the lack of transparency within the nominating panel and issued a call for a directly elected school board.

“We’re calling for some transparency because there’s none right now. It’s a whole question of, why is the mayor being so secretive,” said Haver. “If someone ran a charter school that closed and they’re applying to be on the school board, I want to know about that. I think people who don’t believe in traditional public schools shouldn’t be on the new school board. And we really believe we should have a locally elected school board like every other county.”

One City Council staffer described the current situation as “a mess.” Others said that the Mayor’s Office and City Council were not on the same page regarding a timeline for the creation of the new local school board.